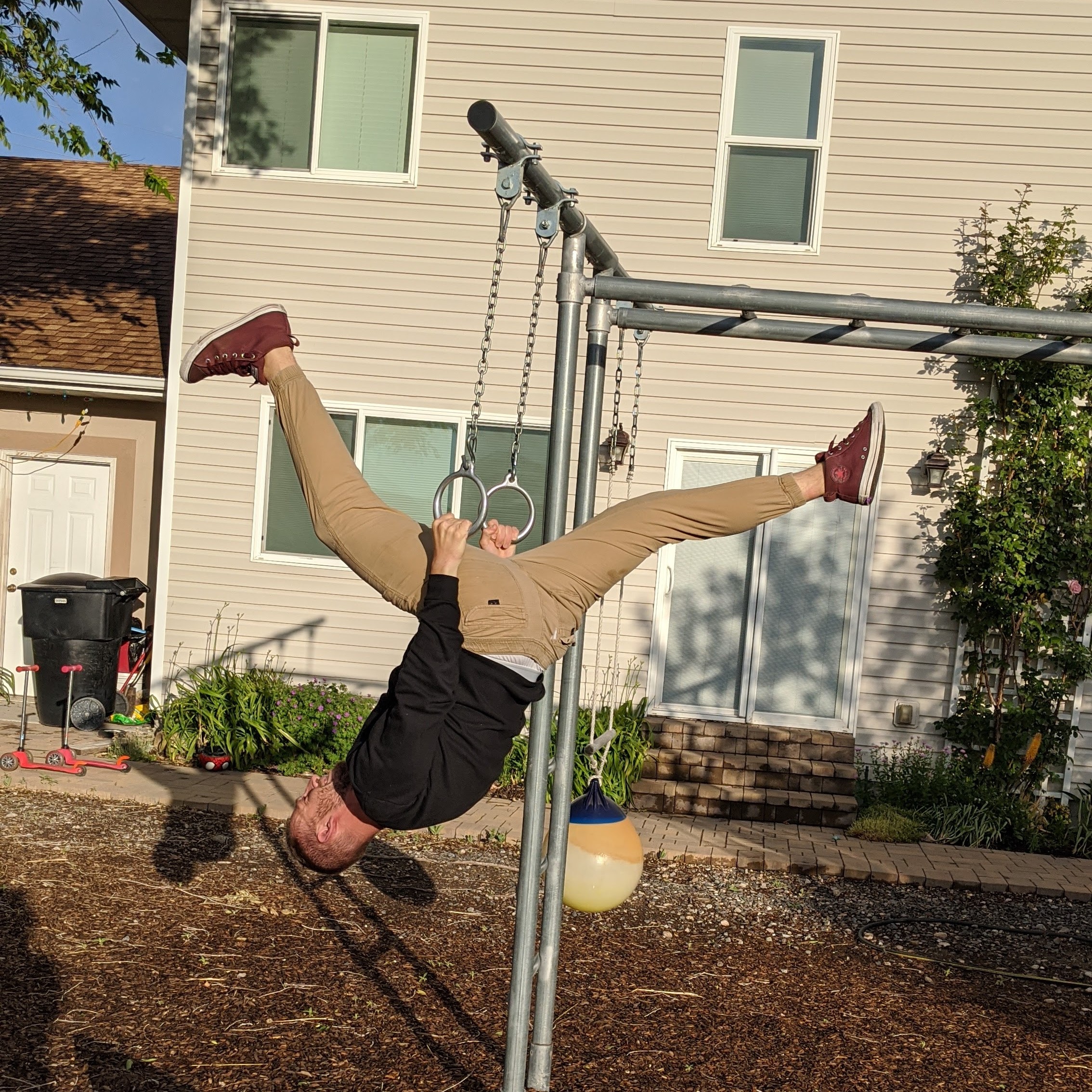 I’m going to admit something. I’m incredibly ambitious. To a fault, sometimes. I’ve been called delusional more often than I’ve been to Burger King, Subway, and Inn and Out combined.

I have something else to admit.

I want to be a medical debt millionaire.

I know it’s a weird thing to admit. And you’re probably wondering a) what a medical debt millionaire is and b) why this douchenozzle would want to publicly admit that.  So give me a minute to explain a little more.

Nope. Not at all. The reason I’m doing this is because I want to make a bigger impact. And medical debt is one way I can make a BIG impact quickly.

If I can get real here for a minute, I’m tired of waiting and hoping rich people do the responsible thing with the blessings they’ve received-ie: money. (And yes, I consider “not giving back” to be fiscally irresponsible). To me, letting unearthly amounts of cash sit in some dividend producing ETF instead of affecting really cool, sizeable change is bonkers. And to be honest, the donations my family and I have been giving aren’t big enough for my liking. We give over 10% of our net income to charities and philanthropic projects. But I’m not effecting the change I want at the velocity I want.

So I’m going to start by buying (and forgiving) $1 million dollars in medical debt.

Do I have the money to do that now? No. But I will. For every dollar I make I’m going to relieve 1 dollar of medical debt. And I will hit my goal of $1 million.

But Jack, why not start a non-profit and look to get funding and exact the change you want to see? If you're really about making a difference...

Great question. Here’s my answer: Who do you think I would have to ask for money? HINT: the same people who aren’t doing much with their money right now. So instead of asking for scraps, I’d rather give people a whole pie. And also – I suck at fundraising. It’s never been a strength of mine. So I could spend my time doing something I suck at and getting mediocre results, or I could spend my time doing what I’m excellent at, and give the majority of the earnings to those causes and organizations that need it more than I do. And I’m going to start with medical debt.

But why am I so focused on medical debt? I’ll explain.

I’ve always been very blessed, and I recognize I’ve been given an (advantageously) unfair swing at life. You ever read the parable of the talents?  That story freaks me out. I know I’ve been given a lot.

My dad was a private school teacher at the place I attended. Which meant I got to spend my afternoons and summers with him, AND he got paid a good wage. My mom was a marketing executive in Silicon Valley. So to say I grew up with a silver spoon in my mouth would be an understatement. We had money in the bank, never worried about finances, and had a father who was always there. You can’t ask for much more in life (Although teenaged Jack would argue that last point).

But a funny thing happens when you grow up–you go out on your own and make your own path. And if you’re lucky, you fall in love. If you’ve hit the jackpot, that person loves you just as much, and fights tooth and nail everyday to help you be all you can be. I hit 777s, y’all.

My wife and I got married when I was still in school. She worked 2 jobs while I took internships. When we were dating she mentioned she had low iron and that caused medical issues sometimes. But I never knew how bad those issues were until one night, I discovered her trembling on the floor of our bathroom, barely able to sit herself up. We later found ourselves at the ER with a doctor explaining to me that my wife had quietly overworked herself beyond her body’s capability, just so I could focus on school.

I learned a lot more about her condition over the years, and made sure since then that she never had to work again (unless she wanted to). But, as with any medical condition, it’s not a one time thing. We went through multiple pregnancies (we had about 7 threatened miscarriages). Tanya continuously experienced complications from standard medicines (that shouldn’t have caused issues–but did). We ended up cycling through one medical bill after another. The the first 8 years of our marriage was spent strategizing payment plans and convincing hospitals to rescind a bill they sent to collections. And trust us, it’s not possible. Which makes it even more infuriating when we had the money to pay, and their medical billing software bugged out – which happened far too often.

Long story short, medical bills suck, it’s hard to pay them, and nobody gives a s%^&.

When a few billionaires amass enough money to end homelessness nationally, relieve all the medical debt in the US, and fund universal health care themselves, but instead decide to take a ten minute joy ride in a rocket, I get a little miffed.

So screw it. I’ll do it. I’m going to become a medical debt millionaire. Because I’ve been there. And it sucks.

Is this a lofty goal? Sure. Is it delusional? Maybe. Do I care? Not one bit.

I’ve been thinking about this a lot over the last year or so. And Crunchy Cares has done a LOT of good. I just want to do a little more myself. So I’m going to hold myself accountable. First, by publishing this and publicly putting it out there. And second, by putting a counter at the top of this post and updating it every time I make a contribution. The goal is to personally relieve a $1million in medical debt.

I know what I’ve been given in life. I know it’s a lot more than most people will ever get. And I know from first hand how medical debt can screw with you. So with that said… 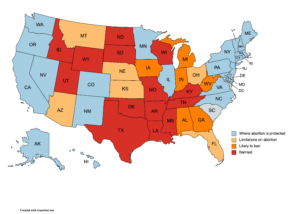 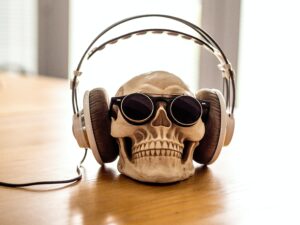 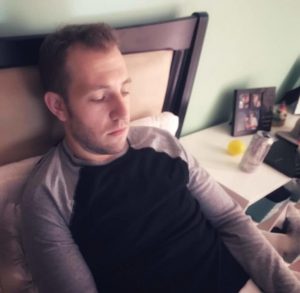 My Battle with Depression