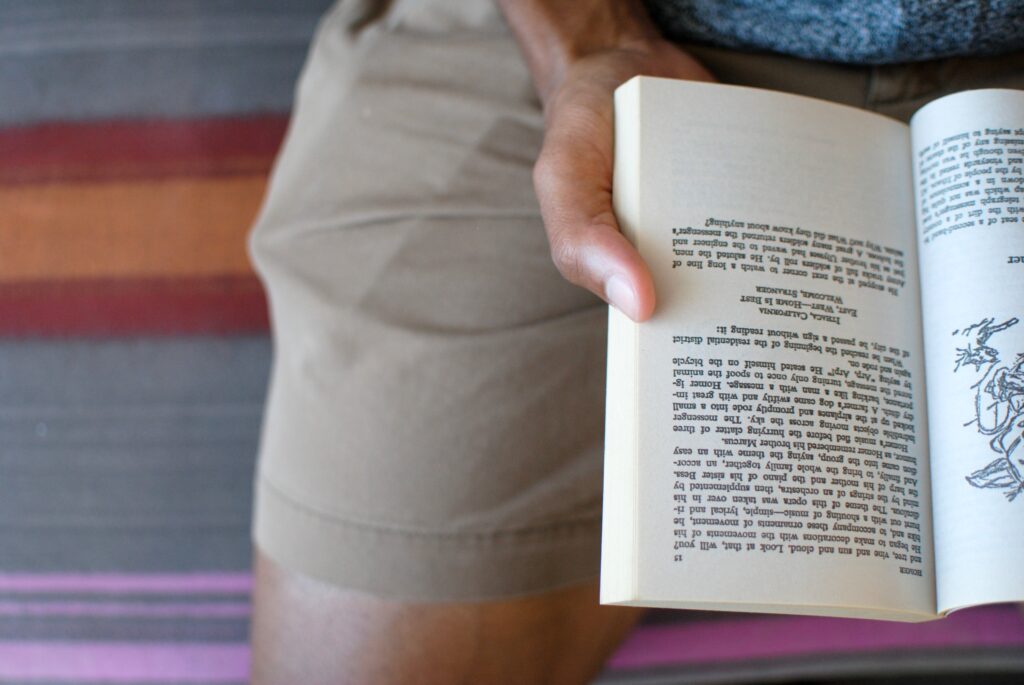 “All writing is imaginative. The translation of experience or thought into words is of itself an imaginative process. Although there is certainly such a thing as truth in writing, and we can spot falsity when we encounter it in print, these qualities are hard to define, hard to describe, and do not always depend on factual accuracy or inaccuracy. Often what is most original, that is, imaginative, is precisely what ‘rings true.'” 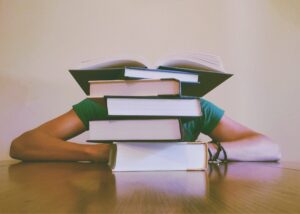 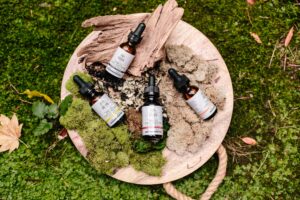 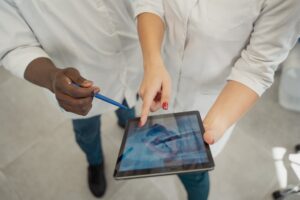 The High Cost of Your Money Your Life Content