The Legal Marijuana Industry is Rigged 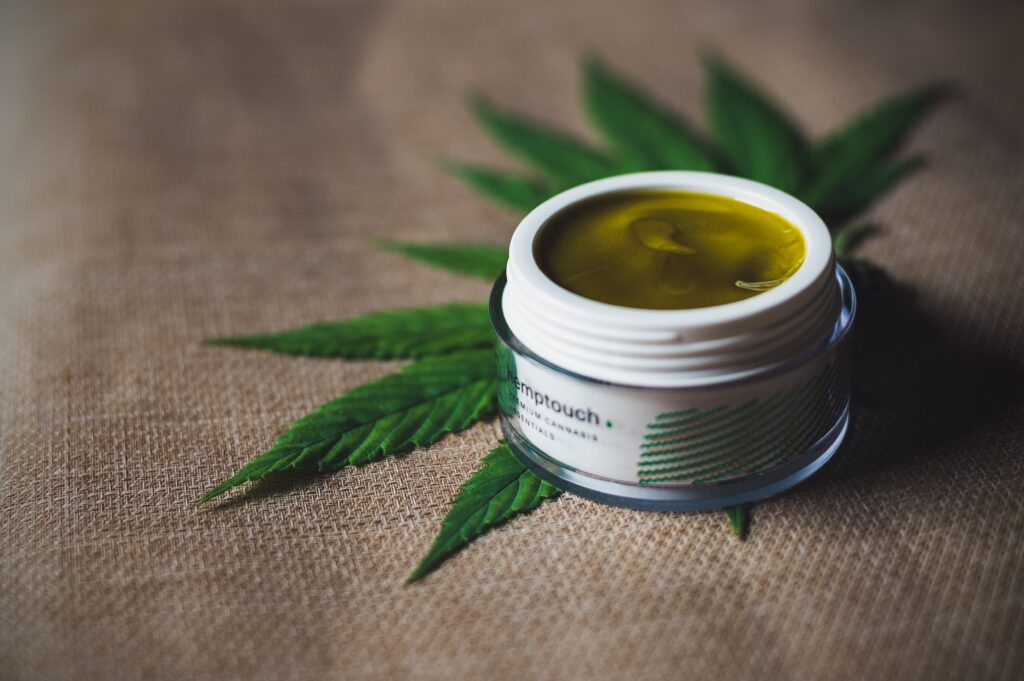 The ironic thing is that weed is still illegal federally, though most states have legalized marijuana. So to be a little more blunt, the US is way passed the argument of if we should legalize marijuana.

But here’s the thing: no one’s talking about how to legalize it. And we’re messing it up.

Legal marijuana is rigged. And it’s about to get worse.

To be fair, our marijuana laws have always been messed up. TL;DR – it’s super racist. In the 1930’s government officials were quoted saying:

That quote is from Harry J. Anslinger, the Federal Bureau of Narcotics Commissioner from 1930-1962. No joke.

Then there was Nixon’s war on drugs, where Black communities – which only make up 13% of the population – were targeted, and now make up 40% of people imprisoned for drug crimes.

So you’d think that marijuana legalization would benefit minority communities the most right? Sit down, take another hit, and pay attention. You’re about to be pissed off.

Here’s a breakdown of top ranking CBD investors and entrepreneurs.

But let’s get a little more technical. Let’s breakdown the racial diversity of CBD founders and CEO’s to get a better picture than just what a search engine will show.

Want more proof? Here’s John Boehner – you remember him? Former Speaker of the House, staunch fighter in the war on drugs? Yeah, he’s now investing in the Cannibus industry. Here’s what he said about how deeply sorry he is for his misinformed opinion, and how he’s working to help those families he wrongfully targeted and convicted:

He left office 5 years ago. That’s not a different time.

Also, his company-Acreage Holdings-was bought last year for $3.4 Billion by Canopy Growth Corp. Why? Acreage Holdings holds more licenses in more states, than any other company.

Why is that a big deal?

States create licenses to “legally” produce and sell marijuana, hemp, and CBD products. But states make it easier for large businesses to build marijuana brands and farms, leaving small businesses out. How?

Take Florida for example – unless you have the cash to follow all of their stringent guidelines (which are incredibly expensive for any small startup to attempt to follow), you’re not getting a license. Even if you did, there’s only about a 35% chance you’ll be accepted.

In Ohio, the constitutional amendment that would have legalized marijuana (that was ultimately voted down) would have rigged the system by giving exclusive rights to just ten companies.

Bonus point – one of those companies was headed up by 98 Degrees singer-turned marijuana investor Nick Lachey.

Translation: unless you’re flushed with cash, you can’t even play the game.

How bad is it? Let’s go back to Florida. 5 companies control 65% of the CBD market in the sunshine state.

So to be clear, the game is rigged. How rigged? Although the marijuana industry is seeing record sales in the middle of Covid-19, small businesses are getting left in the dust. How so?

Wrapping this all up

The idea here isn’t to bash CBD. It’s an amazing product and with the innovative tests being performed, previously untreatable health issues and complications are now getting relief.

But let’s not kid ourselves. When we think about expanding medical marijuana and legalizing it federally (when that time comes), we need to take a hard look as constituents at the finer details. If we don’t, crony capitalism will take another industry away from communities that have historically been screwed over by racist drug policies.

Coinbase will fall, and it’ll be Brian Armrstong’s fault 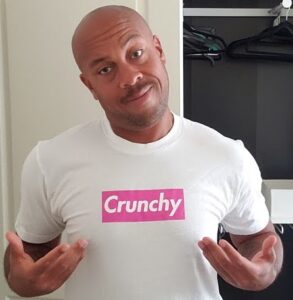 Crunchy Links is a Black-Owned Company 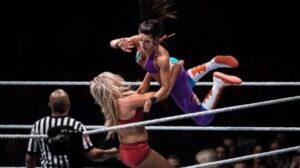