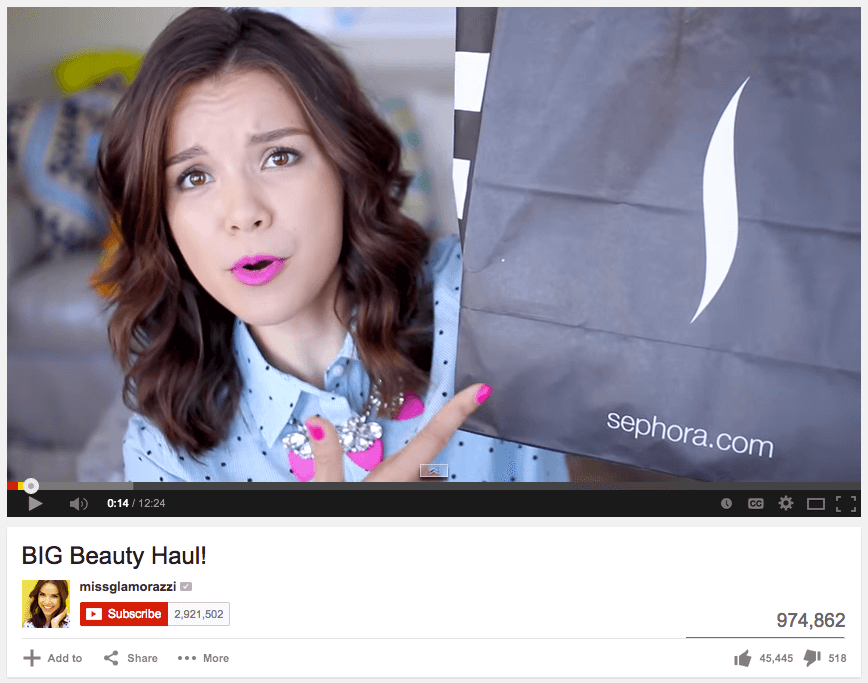 It’s a tale as old as time (well not as old as Beauty and the Beast but stay with us). The age old debate of who gives you a better ROI? Mega Influencers with millions of followers? Or micro influencers, who are cheaper and usually easier to deal with? Well, since we’ve launched, we have a definitive answer.

Let’s get into our findings.

Engagement of Macro and Micro Influencers

When we looked at the data for mega influencers, we found an interesting trend. There was an exponential decrease in engagement the more followers an influencer had. When we looked at our data, those between 800 – 1,200 followers got likes on their posts about 9% of the time. Users with 2 million+ followers only received likes 3.5% of the time. There is a clear downward trend between follower sizes and post likes. But the question becomes, is that really a negative? Taking a look at our trend,

Hard to argue with math. Even though there’s a clear negative trend that occurs when influencers have a high follower count, it still generates a ton more likes and views than a micro influencer would. That being said, what about sales and ROI? Who really drives the most sales? Let’s take a look…

For this part, we had to look at campaigns from brands who were open to publishing their results with the world. Stephany Robbins recently ran a campaign for a health food company and engaged in both macro and micro influencers. Here was her definition of a mega and a micro influencer (pretty in line with our own findings):

Other campaigns (that we can’t share data around quite yet – we’ll update this post once we get the A-OK to publish the results from our customers) have run a similar course, with Micro-influencers driving 3-5x the sales of the mega-influencers. Although they’re not getting the same reach as macro or mega influencers, the higher engagement that they drive, coupled with the response rates they generate compared to mega influencers helps their followers feel more involved, and therefore more likely to buy from them.

So if you’re looking to drive sales and count dollar for dollar, then micro influencers will consistently give you a greater bang for your buck. They’ll drive more engagement, tend to have more invested followers who are more emotionally connected to the influencer’s niche topic, and will end up converting into customers at a higher rate. However, if you’re goal is to drive brand awareness, get that “cool factor” rub from associating with a cultural icon, then macro influencers are the way to go, just don’t be surprised if your total sales count is less than what your executive team might hope for.

If you’re interested in finding micro influencers that will help drive your sales, check out our app. 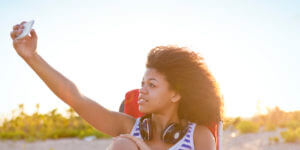 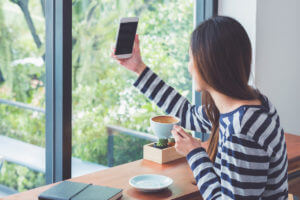 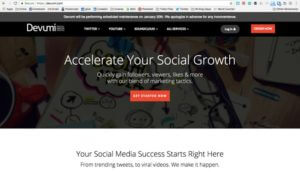